We have been abundantly pleased with our campaign and its results! Our congregation chose Abundant Congregations LLC to lead our Capital campaign stewardship drive for several reasons. None of our council had the time nor expertise to undertake this endeavor; Don Haven made a presentation that gave us hope and encouraged us that we could in fact raise the funds needed; we had consulted with another group and determined that AbundantCongregations was superior in quality and less costly. We had a congregational meeting with much discussion and the vote was very positive; all questions were able to be answered.

Our consultant was kind, friendly and understood the life of a small congregation trying to grow its ministry and update its facilities. He had encouragement and advice all along the way. His expertise in conducting campaigns and offering alternate giving plans was invaluable. He was very hands-on in conducting meetings with us, but flexible enough to let the HolySpirit work among our teams. The method we learned was not high-pressure sales which we all feared, but rather inviting others to join us in dreaming andp lanning for the future of our church. Some who were quite skeptical were pleasantly surprised to find that the interest and motivation were there among our members –and even with visitors—to provide some “extra” to do the Lord’s work in our setting. We learned how to ask, and our consultant led by example.It was a LOT of work, but the consultant was there with calls, emails, and visits to keep us on track, even those of us who are inclined to procrastinate.He helped us set realistic deadlines and meet them. He also knew when to backoff and give us some space to work things out that we needed to do.

There were benefits beyond the money raised; although we raised less than we might have hoped, it was much more than many thought we could! It turned out to be just the amount we can use for now to accomplish our goals. Meanwhile as the pastor I overcame my fear of asking for money; I also found out who were the real supporters of our church, not just necessarily the“big” donors. I whole-heartedly give my personal endorsement of AbundantCongregations and its ministry. I would certainly call on them again and have a plan to do just that for another non-profit organization! 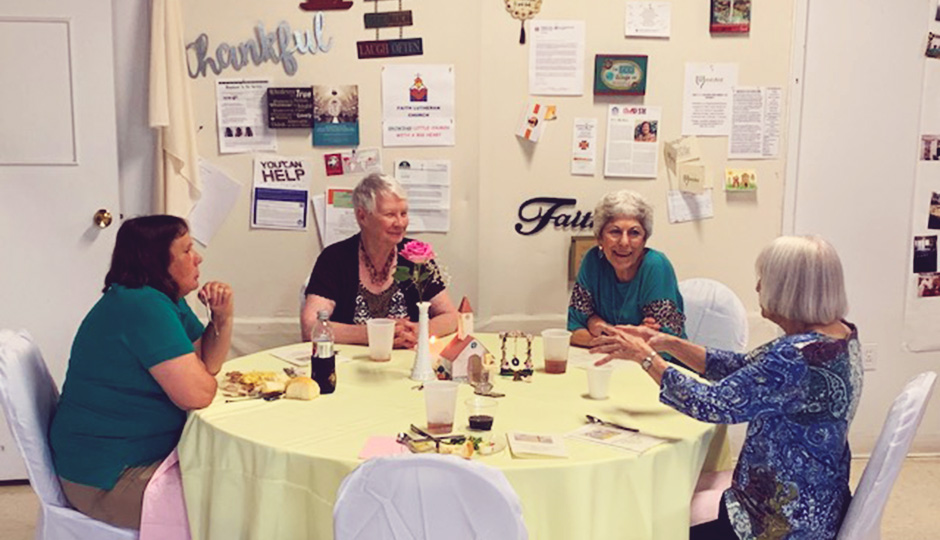